Turkey is being digitalized by means of SOCAR. 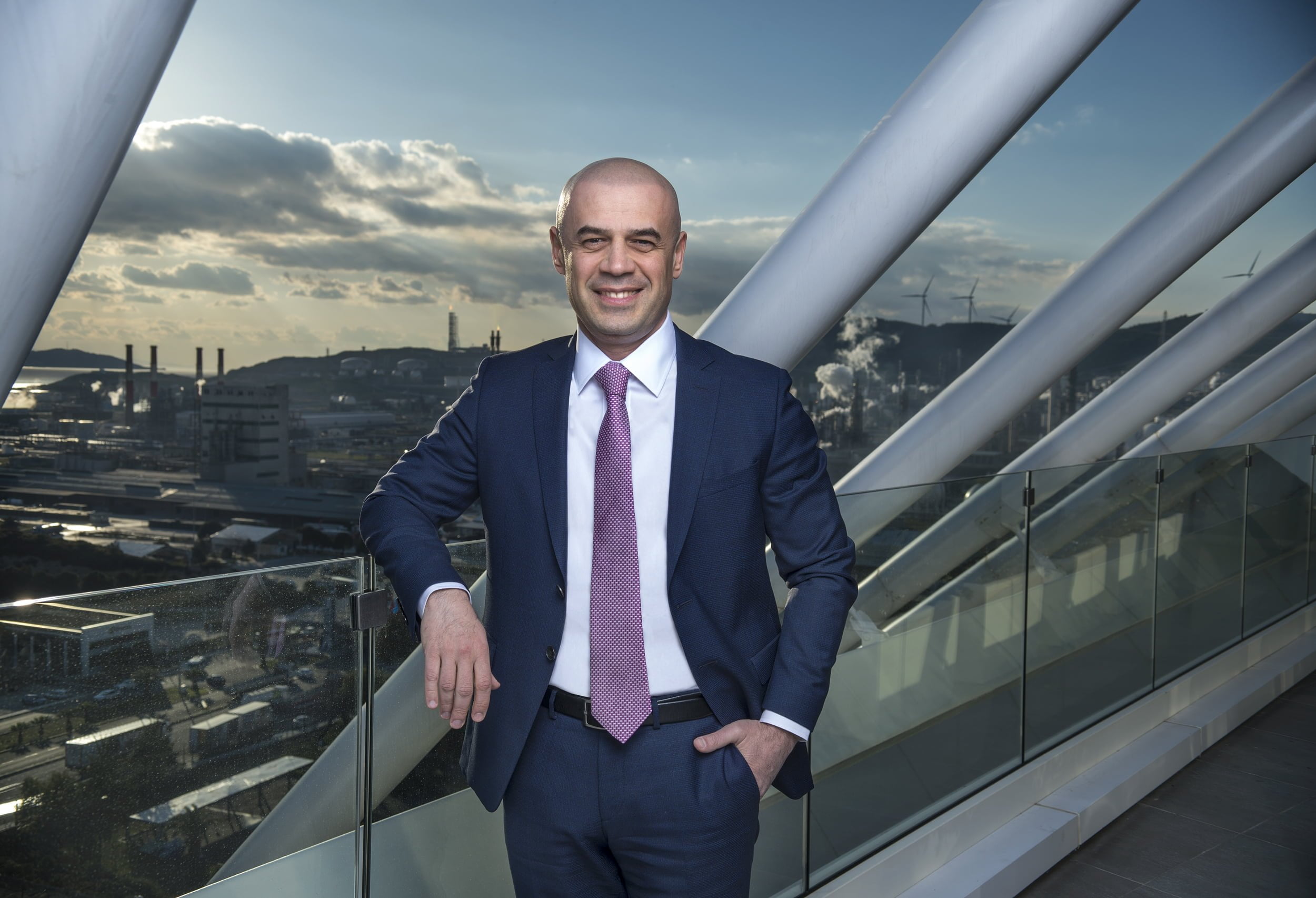 The energy companies take part at one of the sectors which are examining the integration of operational technology and information technology . SOCAR Turkey conversion firstly reflects to Petkim’s outcome.

While Socar Turkey is announcing  that the biggest container terminal Petkim  will start to serve  with the name of  Socar Teminal , Socar Turkey foreign  relations president Murat LeCompte was telling how the port enriches the region and themselves.  LeCompte mentions that Socar Teminal which Socar Turkey  take the managment over in December 2018,  will go on serving to their customers with an innovative approach as the biggest and deepest port . He states that it is the only port which can serve  to new generation ships with 18000 TEU capacity. Socar Terminal describes it as a plant that add value for Turkey , in particular to İzmir Aliağa Refinery. 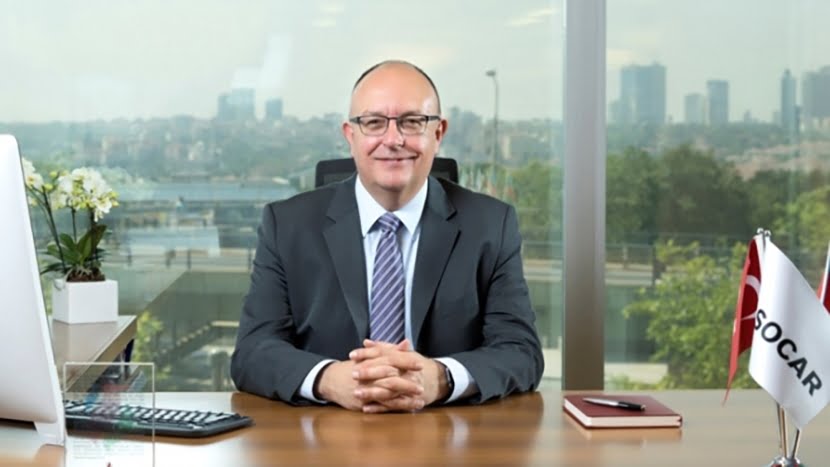 When the new generation ships’s capacity is considered , it is thought that it was focused firstly on scale factor and high production capacity feed point. This is done through an integrated system and integrated operation. So a process  that starts from data integration and progreses to integration of operation ,  should be created . SOCAR whose investing amount arrived to 15  bilion USD by investing  to mega projects such as Star Refinary, TANAP, Petkim RES and SOCAR Teminal near  it’s communion Petkim, exhibited  it’s insistance and sincerity about  integration and willing to use digitalization  by winning  Digital Conversion Project Reward of the year . In order to make effect analysis, we should review to Petkim which is one of the rooted establihments in Turkey , and have the identity of SOCAR Turkey ‘s communion.

Strongh performance in production and sales, is remarkable despite of  the 53-day planned maintenance stop that carried out in the last quarter of the year which is stated  as 2018 year results, by Petkim General Manager  Anar Mamadov who specified that they aim to increase sustainable profitability in 2019 via the studies focusing on common synerji,  digitalization and productivity  that will be created with Star Refinary. Mamadov declared that we focused on productivity in 2018 year when global economical oscillations happened all over the World and  converted indicators to positive by considering in long term. His words about the complition of 63-day maintanance period in 53 days shows the effect of  operational sustainability on productivity. Mamadow indicates to get better coclusions after this year by his explanation;  ‘’we started to 2019 with our renewed plant. This year we will reap the fruits of our investments on digitalization.‘’ 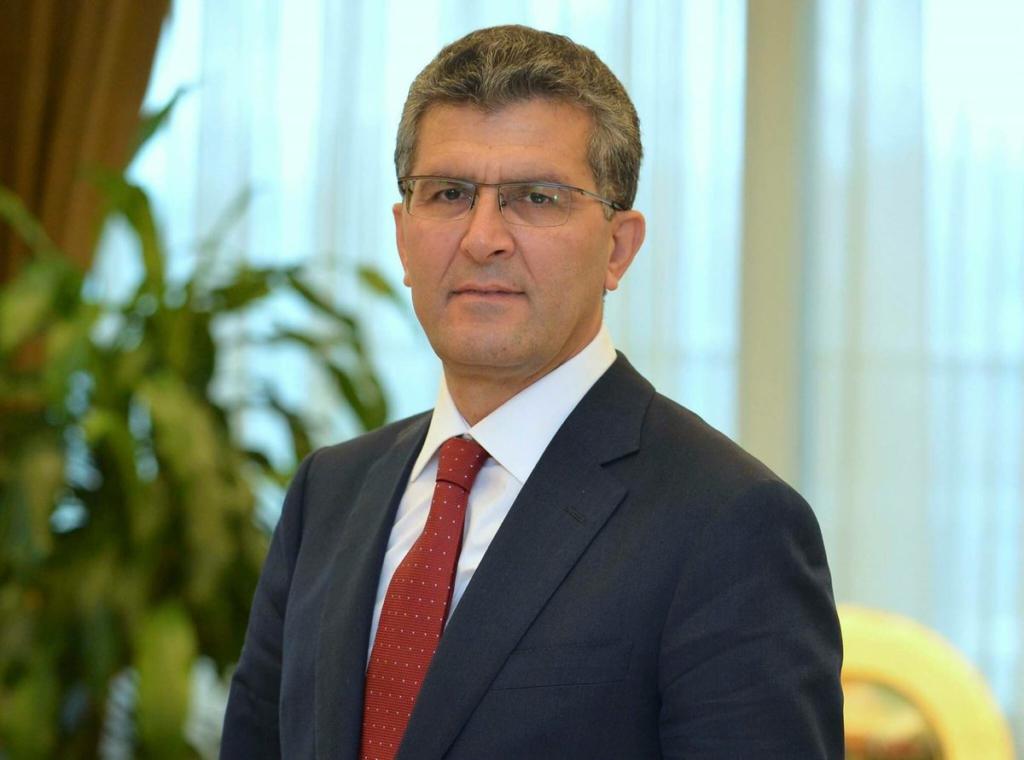 SOCAR Turkey and Petkim Board Cahirman Vagiv Aliyev indicates that in 2018 activity report, digitalization breakthrough is one of the most important developments in 2018 and says ; ‘’At Socar Turkey Group Companies with Petkim, we realized many information technologies Projects  directing digital conversion, by taking industry 4,0 principals and best industry implementations as referance. We aim to reach perfect resolution processs by the way of the artificial intelligence and machine learning algorythims with the initiative which we ensure the creation of united and  smart platforms as a conclusion of integration  of industrial systems and work systems, and also aim to  a significant rise in operational perfection and production efficiency. ‘’

Petkim Digitalization Industry is established in order to get abilities about internalisation of all company digitalisation idea and to be used of artificial intelligence, machine learning, big data and analitical devices by our employees . It is aimed to take  the colllaboraiton of Massachusetts Institute of Technology (MIT) further with the support of Petkim’s  position and experience on petro-chemical industry and the  wide implementation and human resource infrastructure at MIT’s global R&D and engineering projects . Mamadow emphasizes that they started to collaboration with METU (Middle East Technical Univerity, ITU (Istanbul Technical University) and Bosphorus  University alongside the collaboration of MIT and they are stable to develop those collaborations.

In Petkim under the title of Digitalization and Technology , while  the studies  pursuing through Turkey’s and Azebaijan’s  being most digital target and  the use of digital Technologies as being production in the first place, are being extended , the  big data, artificial intellegence and machine learning  algorhytims  and the projects which increases production and energy productivity , improves the processes and raises the work safety,  are being carried out by keeping real-time datas. In addition to those  in the process which business manners are converted to digital with data based approaches, obtaining  digital thinking reflex  for the employees becomes more of an issue as a cultural change equivalent to be supported of infrastructre by available investments.

While a high finacial advantage is provided  to Petkim by compliting seven further analytichal projet in 2018, the statement which is used  as facing future -‘’Industry 4,0 and IoT-based pojects which aims to bring Petkim further, to convert Petkim to a more productive and profitable company, are implemented by the help of robotical, automation and digital technologies’’-  means Petkim and Socar Turkey comprehend the digital conversion well. At the statements of company officials, not to ignore the role of human conversion in this digital conversion,  increases the effect of those statements. 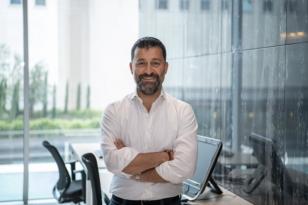